Something strange is coming to North Bend.

Best known as the original shooting location for cult-hit and recently re-birthed TWIN PEAKS, North Bend Film Fest engages local and national audiences to enrich, promote and support the creation in independent genre film. Using the town’s fantastical and mysterious energy that once inspired David Lynch, the festival sets out to fill the void of programming for the progressive audiences in the Pacific Northwest, and to provide a platform for emerging filmmakers. Working directly with the town of North Bend, NBFF is an event for the local community, Northwest creatives, and national genre film industry to enjoy together.

This project was supported, in part, by a grant from 4Culture.

The second edition of the North Bend Film Festival will feature special screenings, filmmaker talks, a VR showcase, and immersive events in addition to our highly curated film program.

The fest currently offers pre-sale ticket packages! Please check out our 2020 Pass page for more information. Note that tickets and badges can not be refunded by can be transferred to a friend! 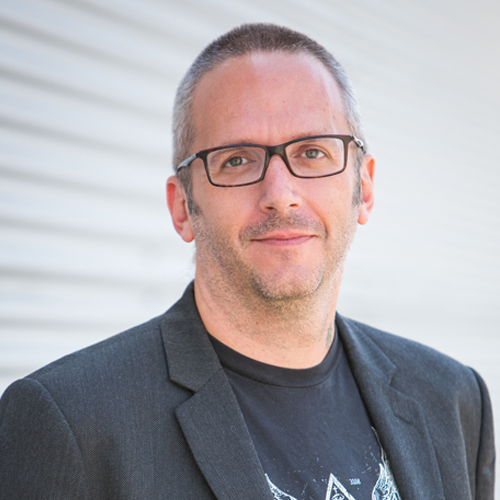 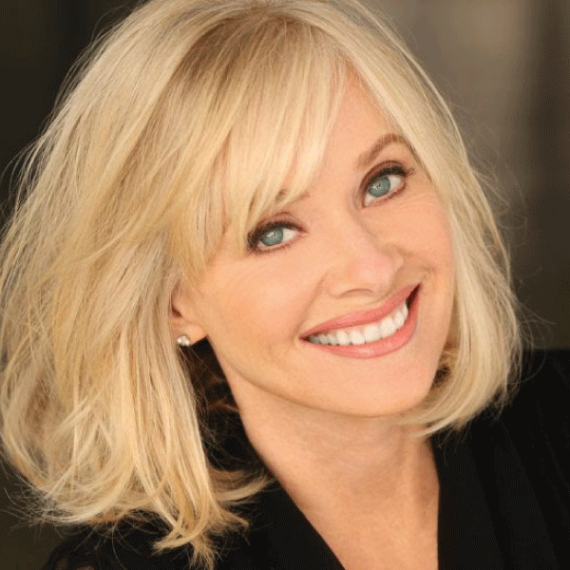 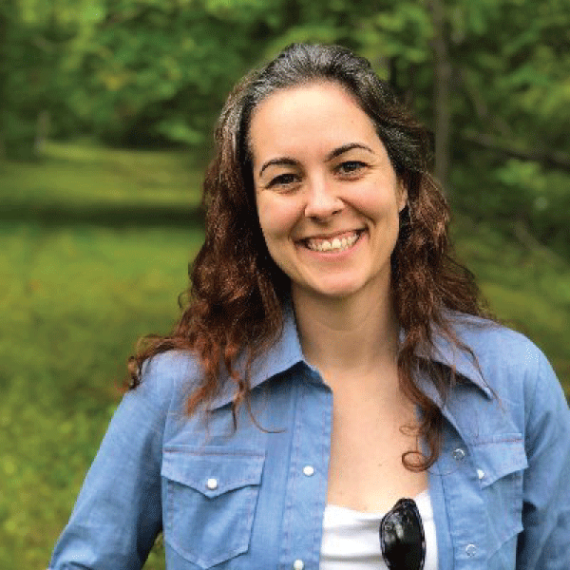 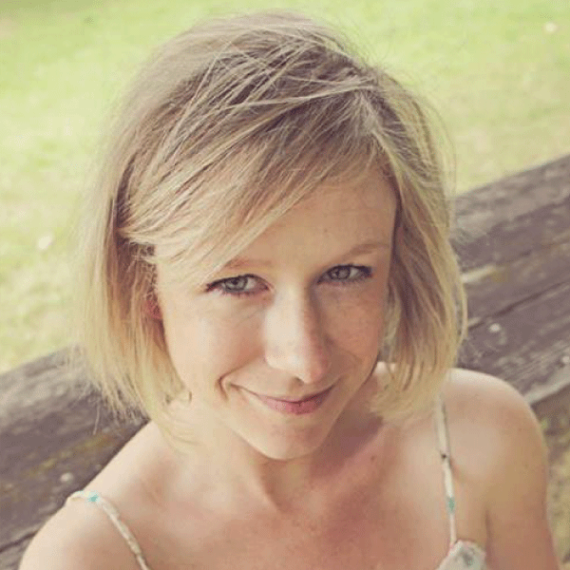 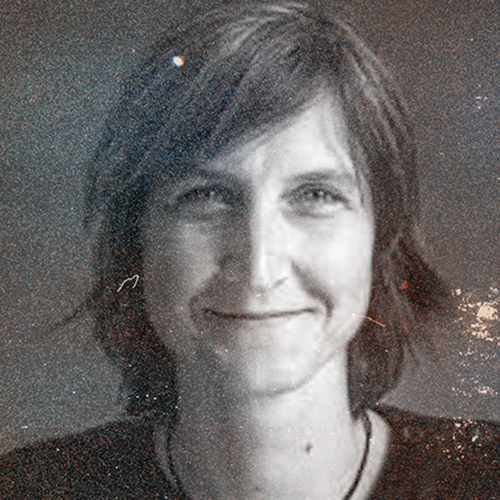 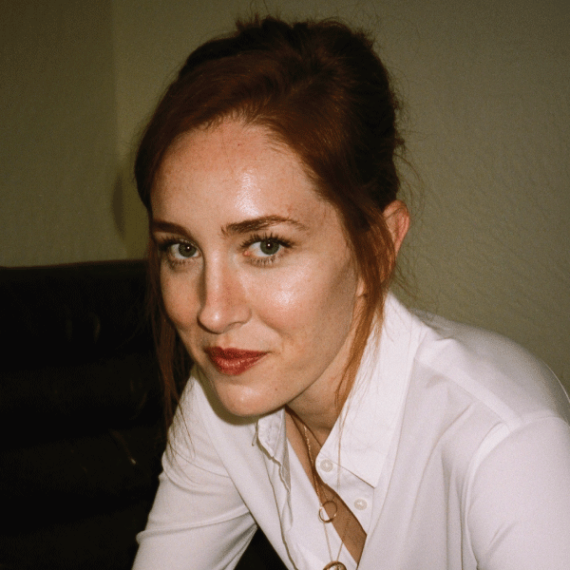 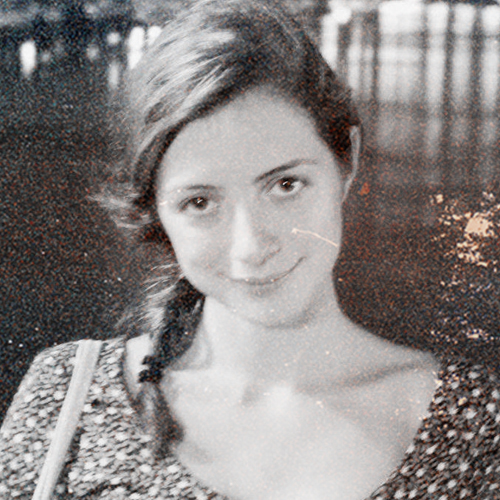 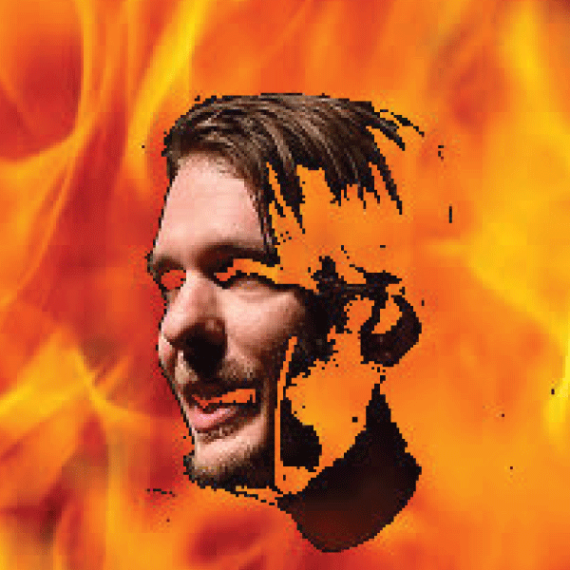 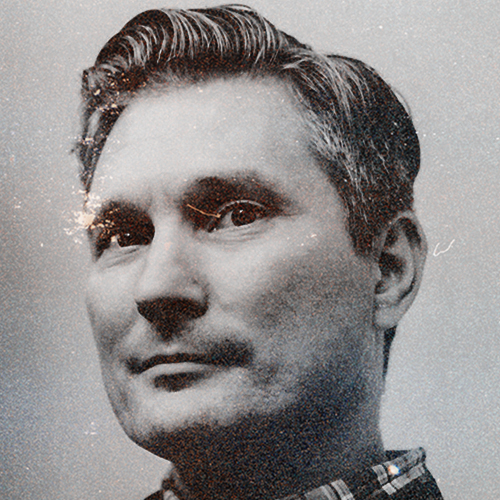 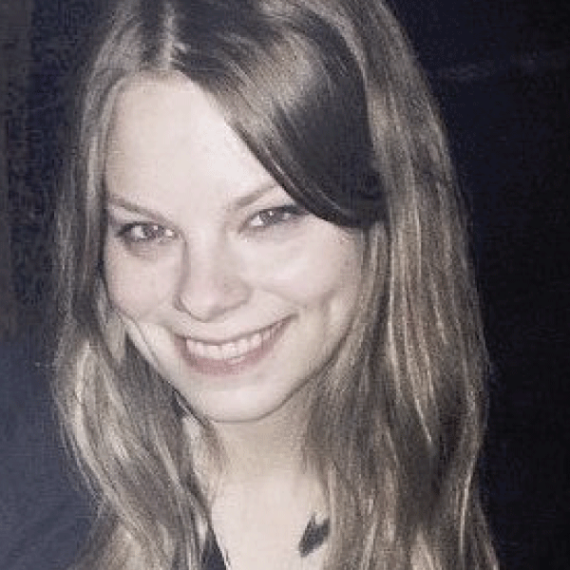 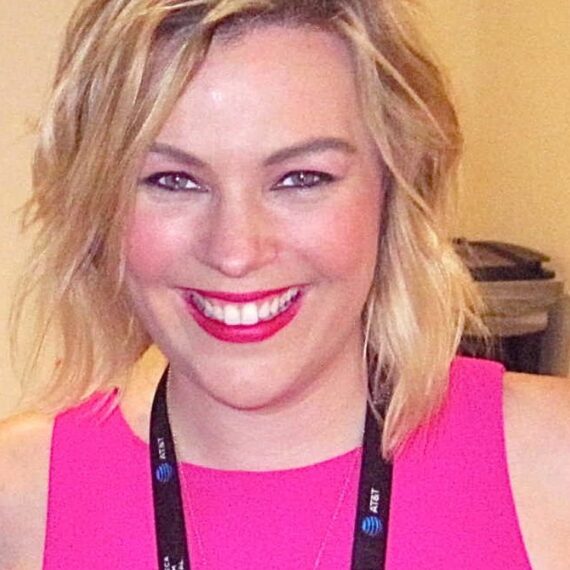 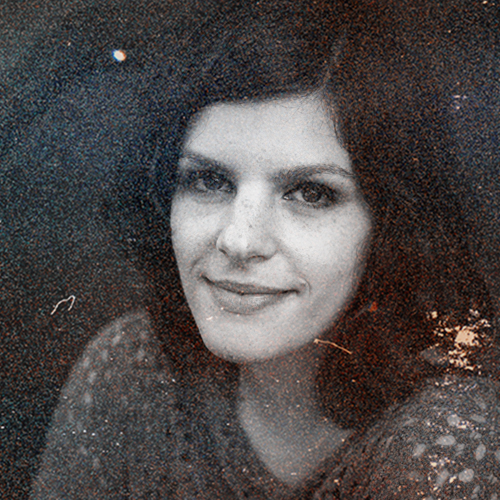 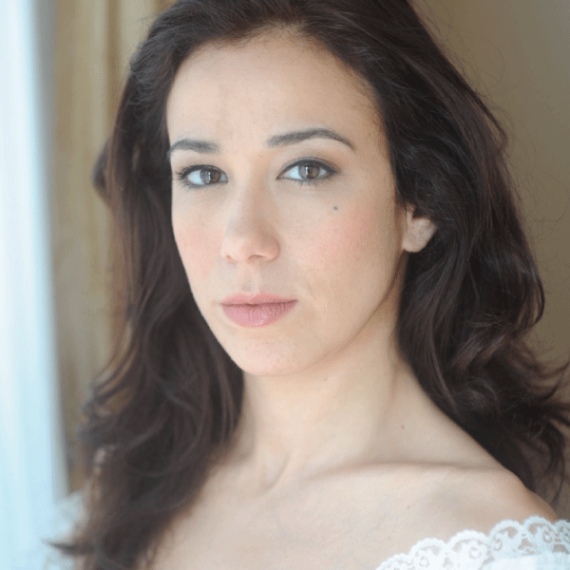 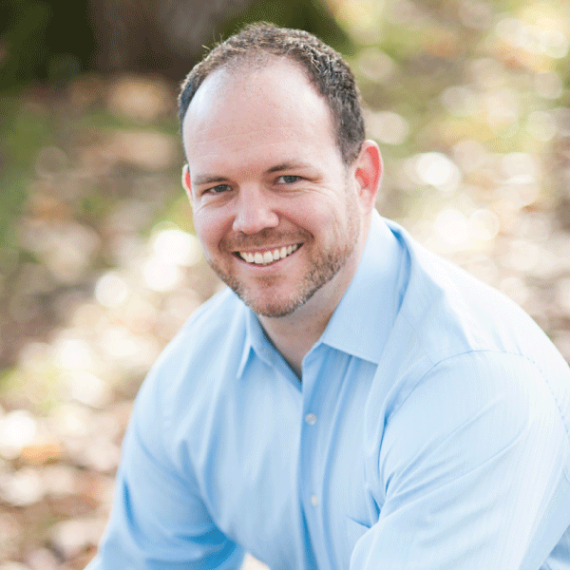 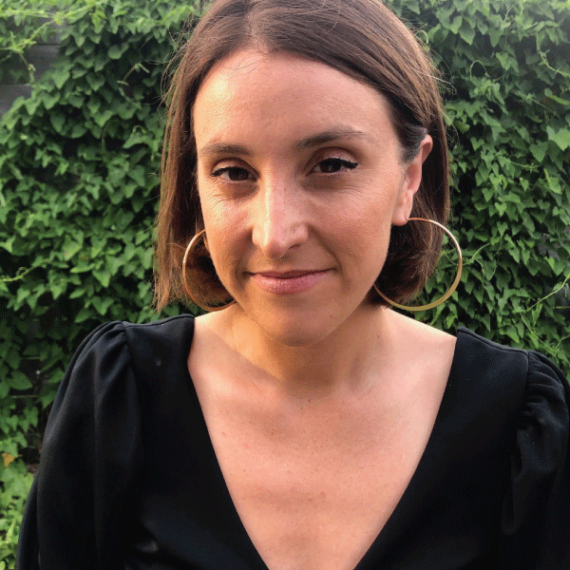