The North Bend Film Festival is committed to providing our audience with opportunities to engage with and absorb groundbreaking cinema and events during this time. See below for information regarding some of our virtual offerings. 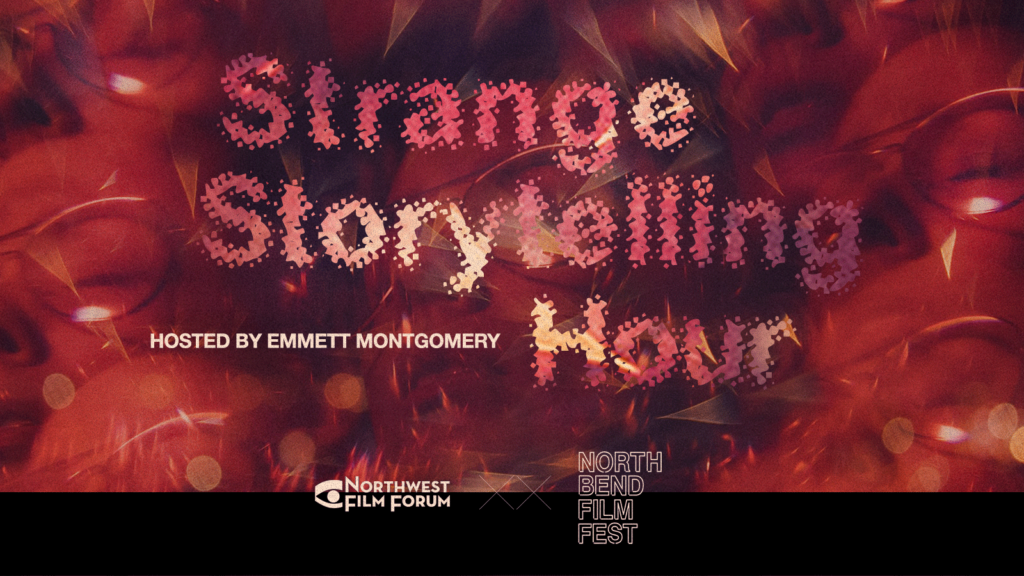 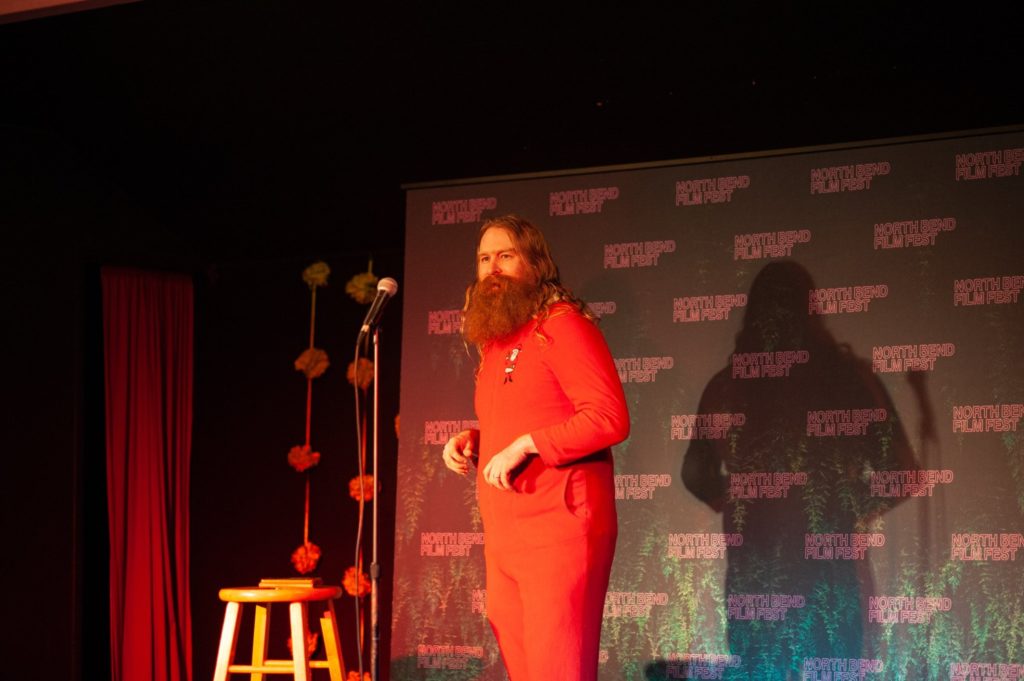 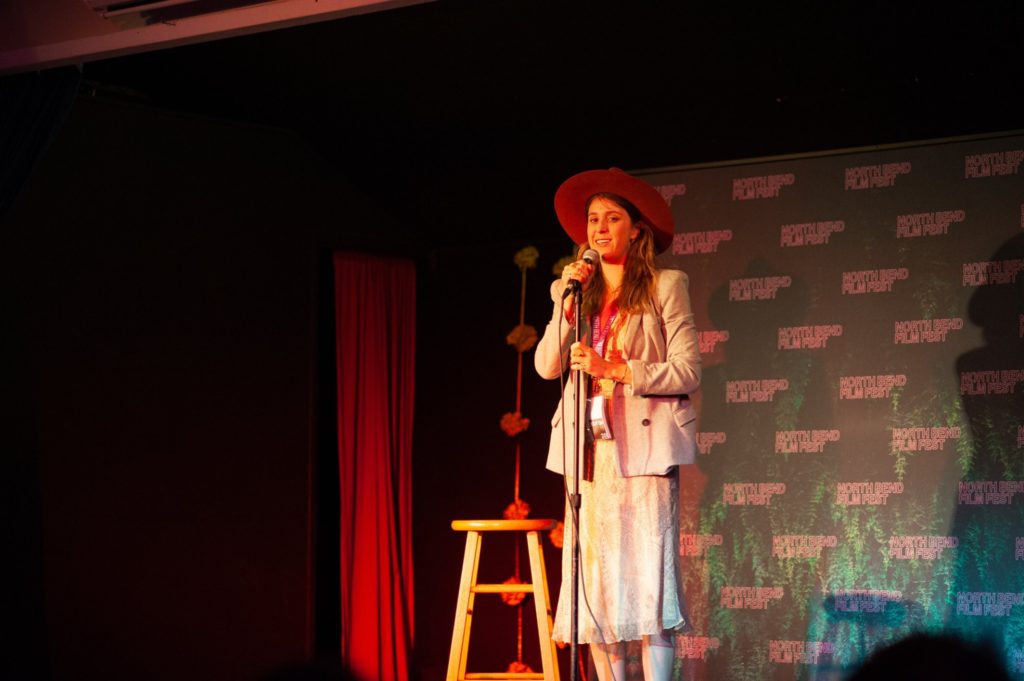 Something strange is coming to the virtual world. In this multi-episode live event series presented by North Bend Film Fest and Northwest Film Forum, emerging storytellers will recount peculiar tales and bizarre happenings based on their own real life experiences. Each episode will feature a strange new theme and storytellers will be challenged to win over the audience with their storytelling skills. Audience Choice winners will be invited to participate in the official 2020 North Bend Film Festival storytelling hour this October!

DREAMSCAPES. Asleep or awake, we’ve all experienced moments that make us question our reality. These tales will revolve around the surreal happenings that bend the senses and open the mind. 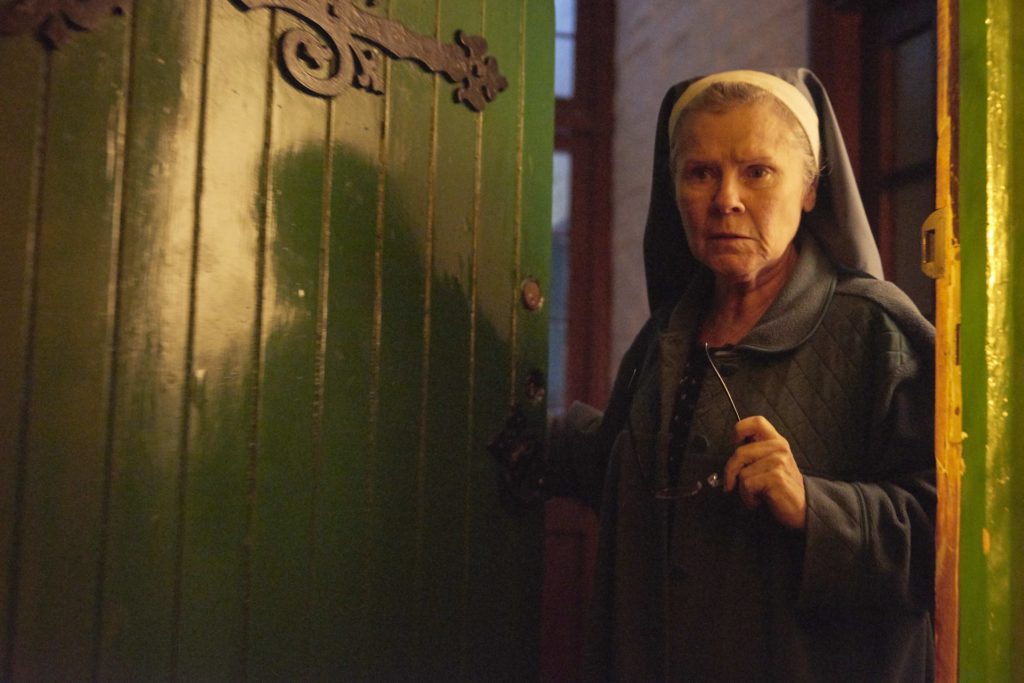 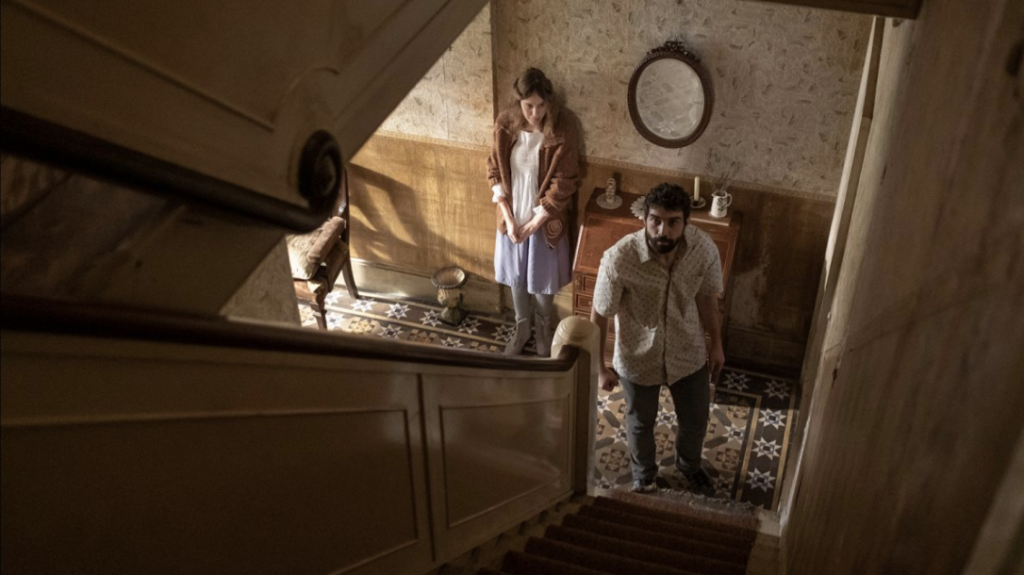 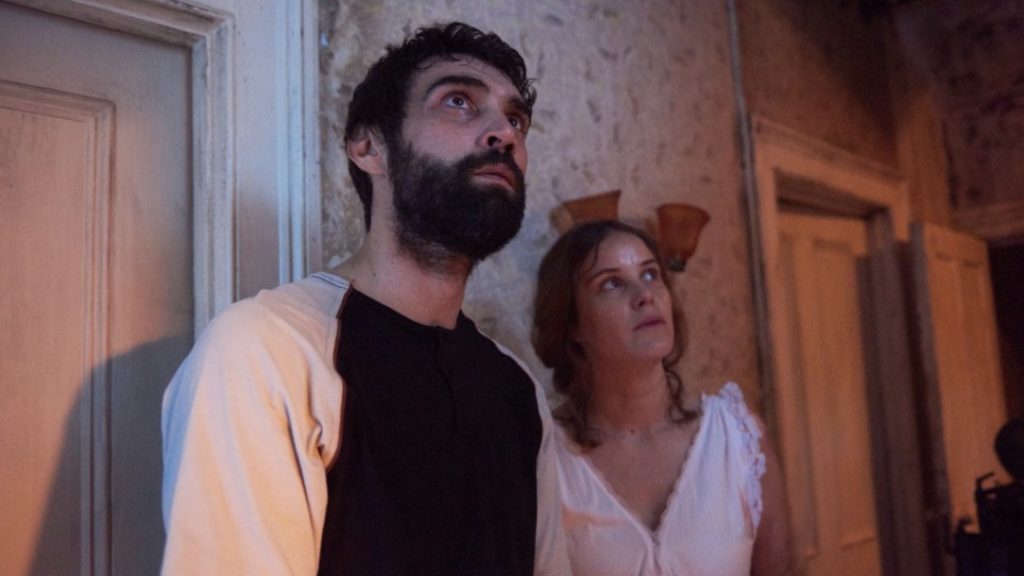 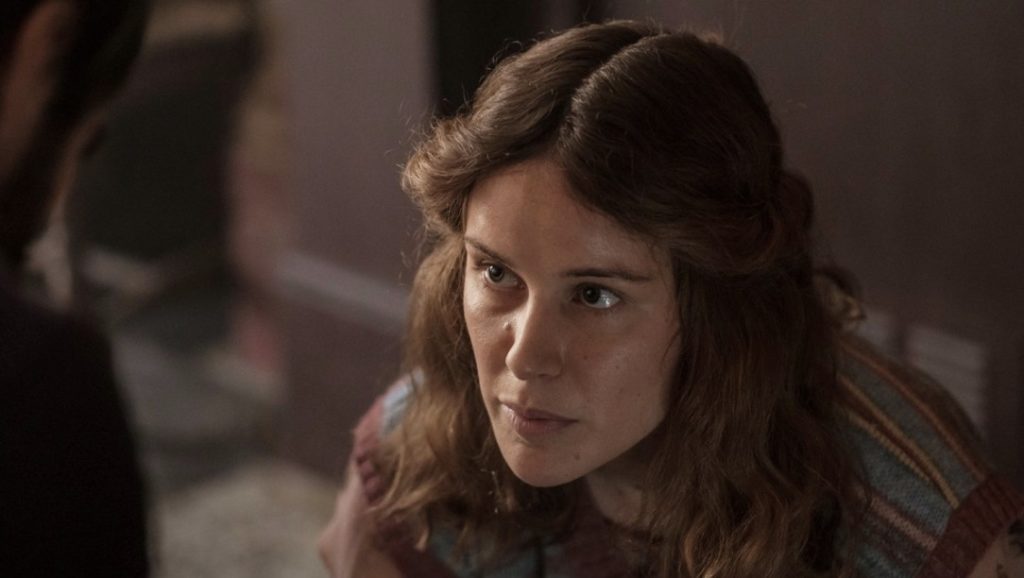 Amulet explores the story of Tomaz, an ex soldier from an unnamed foreign conflict, living in strained circumstances in London. Haunted by his past, he is offered a place to stay in a decaying, claustrophobic house, inhabited by an enigmatic young woman and her dying mother. As he starts to fall for his new companion, Tomaz cannot ignore his suspicion that something insidious might also be living alongside them.

A single ticket purchase is good for a three-day pass to watch AMULET. Your purchase supports Northwest Film Forum & NBFF!

Film Fest Fridays is a collaboration between The North Bend Theatre, North Bend Film Fest, and Volition Brewing to provide a special virtual community event each month to independent film lovers. The series highlights new releases from the independent film world that provide groundbreaking storytelling techniques that encourage and promote the art of cinema. These limited time screening rentals are available virtually online at the below ticket links, and may be enjoyed from the comfort of your own home! 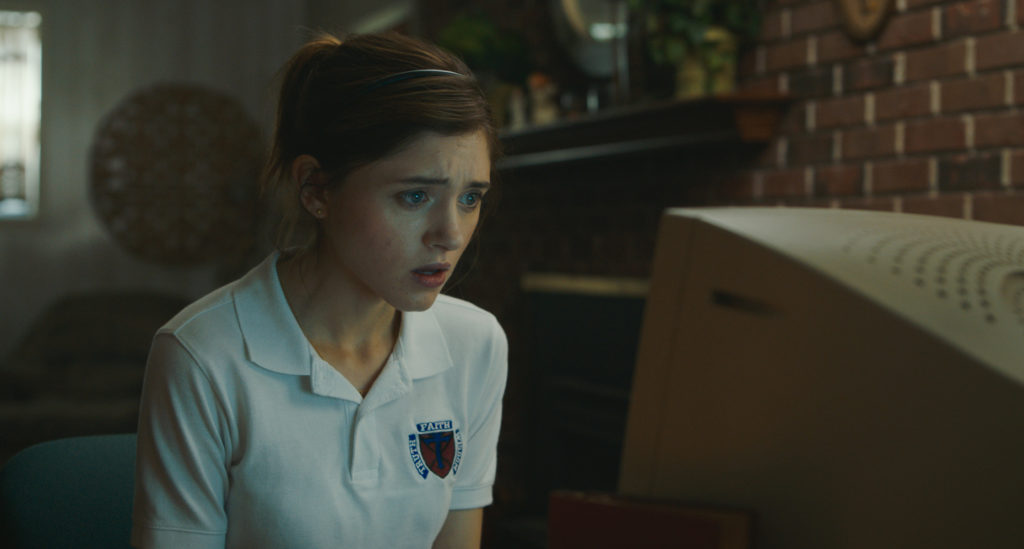 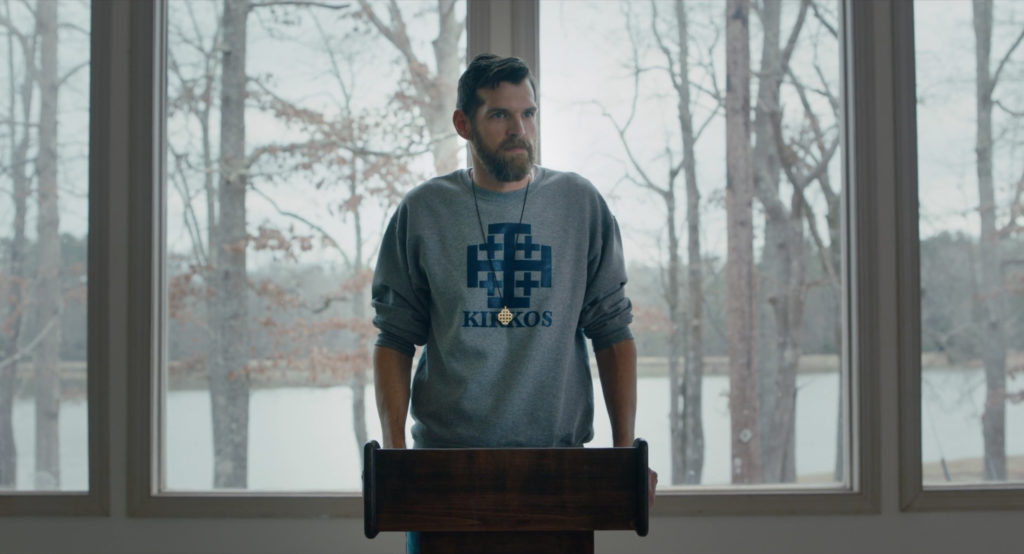 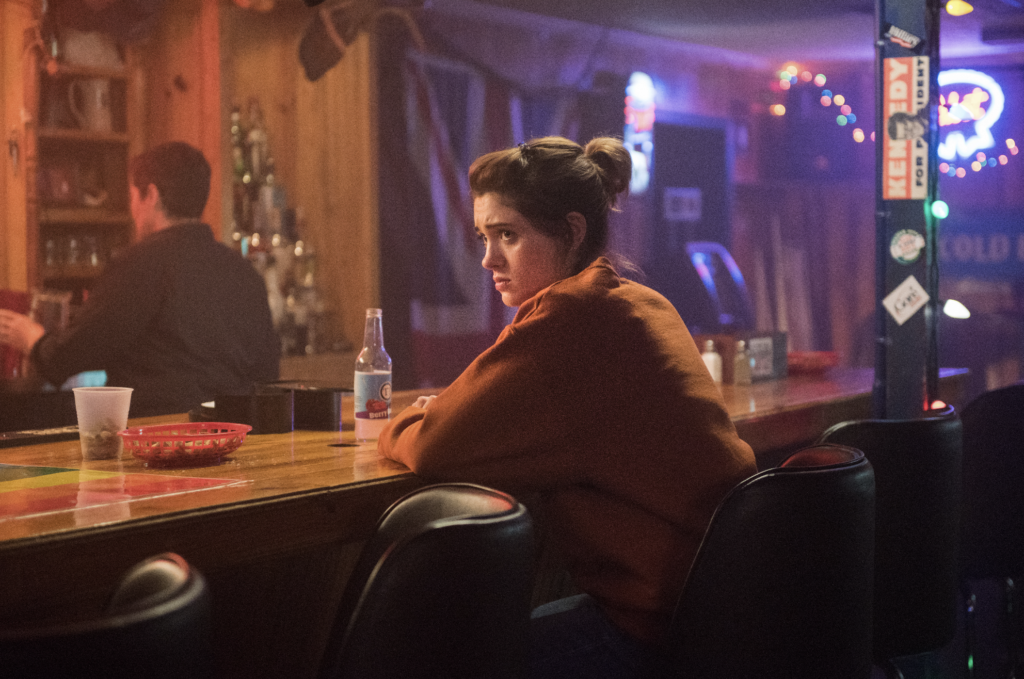 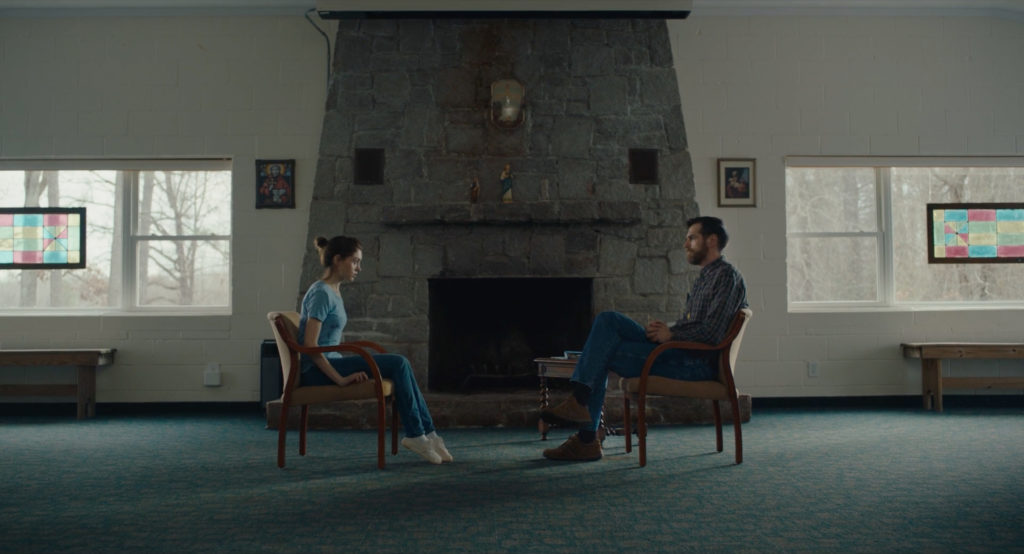 Growing up in the Midwest in the early OOs, sixteen-year-old Alice has always been a good Catholic. But when an innocent AOL chat turns racy, she discovers masturbation and is overwhelmed with guilt. Seeking redemption, she attends a mysterious religious retreatto try and suppress her urges, but it isn’t easy, especially after a cute upperclassman starts flirting with her.Alice’s sense of shame is spiraling when she uncovers a shocking truth about the retreat’s most devout. Desperate and confused, she flees theretreat and meets an unlikely ally who offers an alternative view of what it means to be a good person. For the first time, Alice realizes she can decide for herself what to believe and finally gets the release she needs. 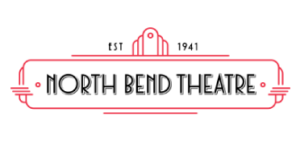 Each screening will feature a special curbside pickup concession package to pair with your film rental. Take advantage of the package discount here! 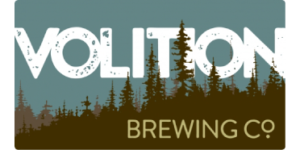 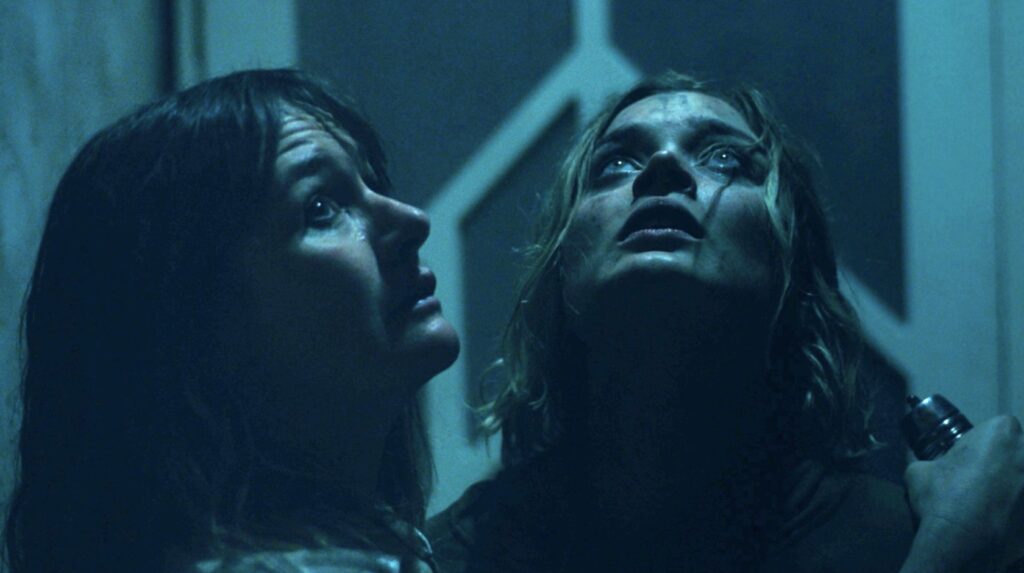 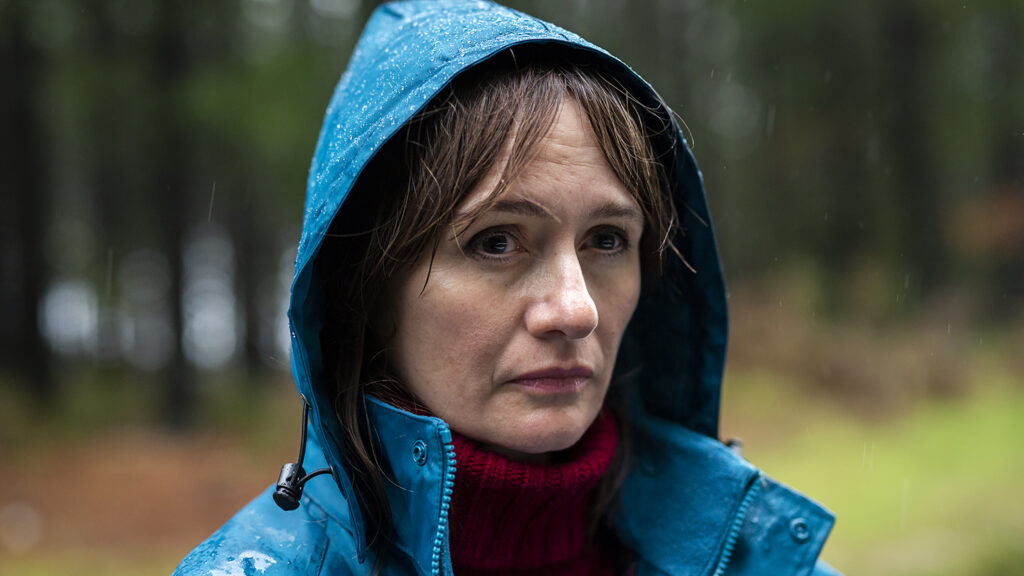 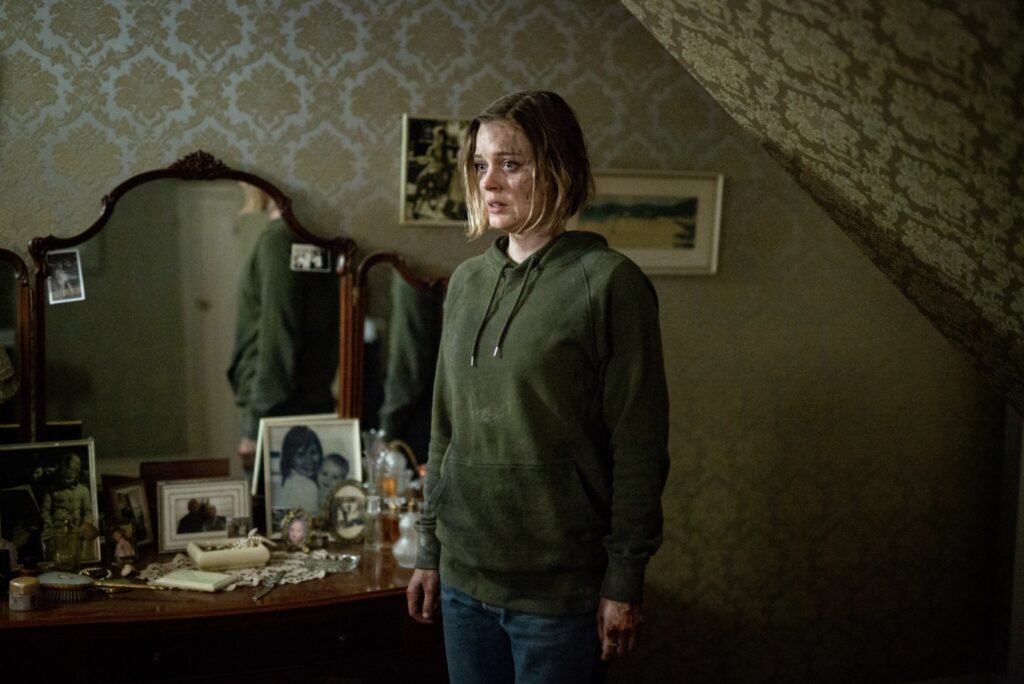 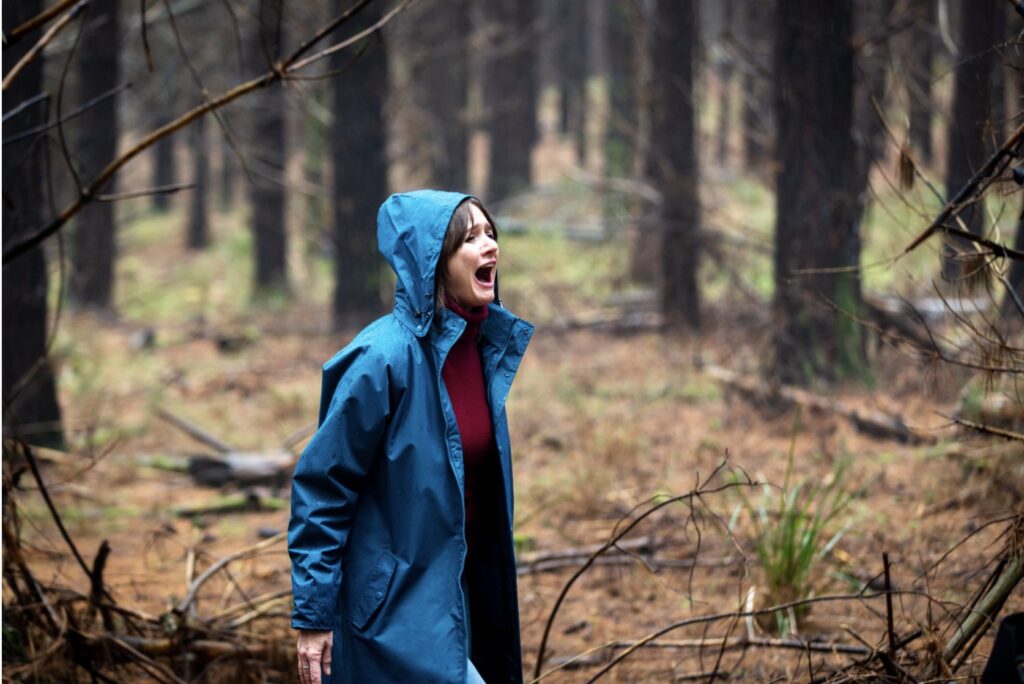 Watch the film ahead of time on Amazon Prime, iTunes or Google Play!

For the best synced experience, hit play by 3:30pm PT/6:30pm ET at the latest to join us right after viewing the film for the Q&A following the film.

50% of proceeds go to supporting North Bend Film Festival, which is run by a 501(c)3 non-profit.

FILM SYNOPSIS | When elderly mother Edna (Robyn Nevin) inexplicably vanishes, her daughter Kay (Emily Mortimer) and granddaughter Sam (Bella Heathcote) rush to their family’s decaying country home, finding clues of her increasing dementia scattered around the house in her absence. After Edna returns just as mysteriously as she disappeared, Kay’s concern that her mother seems unwilling or unable to say where she’s been clashes with Sam’s unabashed enthusiasm to have her grandma back. As Edna’s behavior turns increasingly volatile, both begin to sense that an insidious presence in the house might be taking control of her. With RELIC, first-time writer/director Natalie Erika James crafts an unforgettable new spin on the haunted-house movie.

PLEASE NOTE: Signing up for this event will opt you into eblasts for In Creative Company and North Bend Film Fest. Feel free to unsubscribe!